Role of 3D Printing in the Construction Industry

Ever thought of building a prototype in just a few hours? Over the years, 3D printing has steady significance in the construction industry. 3D printing in construction started to become a thing. It has made a significant difference to the business and its implication goes beyond printing buildings and equipment.


Now, what many would want to know: Will 3D printing be the future of construction? Will this innovation live up to the hype in the industry?

The Role of 3D Printing in Construction

3D printing isn’t a new term at all, but it’s only in recent years that it’s been found to be helpful to many industries like construction. It is basically the process of constructing a building through additive manufacturing.


3D printing in construction is done with the use of a software program that guides the 3D printer on what it needs to print as well as the dimensions of the project. The printers layer the material accordingly. The common materials used are plastics, liquid metals, cement, and other varieties.

A Step Back in Time

Before diving into 3D printing in construction today, it’s important that we tackle as well the history of how it started.


In the mid-1980s, 3D printing was discovered. It was initially utilized for rapidly creating prototypes. As the process and the technology improves over time, it began to expand in various business industries, and one of which is construction.


Before becoming a partner in making houses and buildings, it was an efficient technique in creating scale models in architecture. That’s only the beginning as it wasn’t long before it eventually became a part of the construction process.


After decades, we have seen many projects built through 3D printing all over the world, including:

Benefits of 3D Printing in Construction

3D printing has a great potential to increase potential in the construction industry. More than streamlining the creation process, it also provides many advantages not only to firms but also to communities and the environment.


To give you some insights on why it’s an amazing technique to building your dream structure, here are some of the impacts of 3D printing in construction:

If the traditional construction process takes about months or years to develop a structure, it only takes a few days in 3D printing depending on the project. It became possible because 3D printers can work continuously for 24 hours a day.


Plus, the machine itself is fast. It can actually build a 55 to 75 square meter structure in just 24 hours. It is also fully automated, but you might want to assign a few professionals to monitor the printing process to prevent errors.

Additive manufacturing could reduce the waste materials as 3D printers only use exactly what it needs in creating the project—no more, no less. The process not only benefits the firm in terms of cost-savings but the environment as well because it’s almost zero waste.


Another eco-friendly benefit is its fewer emissions, which is the result of using green energy to get the machines and equipment working.

Admit it or not, there are styles that the traditional process cannot easily make. But with 3D printing, given that the design is being controlled by software, we can freely make the unique and complex forms we have in mind so long as it doesn’t affect the quality and strength of the structure.

Many factors are affecting the price of a 3D printing project. It can make the cost higher, it can also result in a significantly lower project cost. Here are some of the potential factors that could lower the total contract price:

Today, we have only a few technology options we can utilize in 3D printing in the construction industry. Here are the three of them:

This technique is almost similar to industrial 3D printing like SLS or Jet Fusion. When printing, it works by the machine spreading a layer of sand powder to the area and then hardening its shape with a binder.

For a structure that needs to withstand greater stress, this is the ideal option. It’s a combination of a robot and a welding machine. It allows construction firms to 3D print metal structures in 6-axes.

Also known as contour crafting , its rails are arranged to let the arm move to build the structure layer by layer. It thrust concrete material from its nozzle and is the popular option for big-sized projects.

The Future of 3D Printing in Construction

3D printing is truly here to stay. Its potential in the construction industry is too great not to notice. The solid evidence only shows that it is truly poised to be a viable solution to make the building process more efficient, especially in the coming years.


Interested to know more about 3D printing in the construction industry? We can help you get the 3D printed objects you need such as scale models, spare parts, construction components, and many more. Give us a tap today!

Read more blogs on this topic 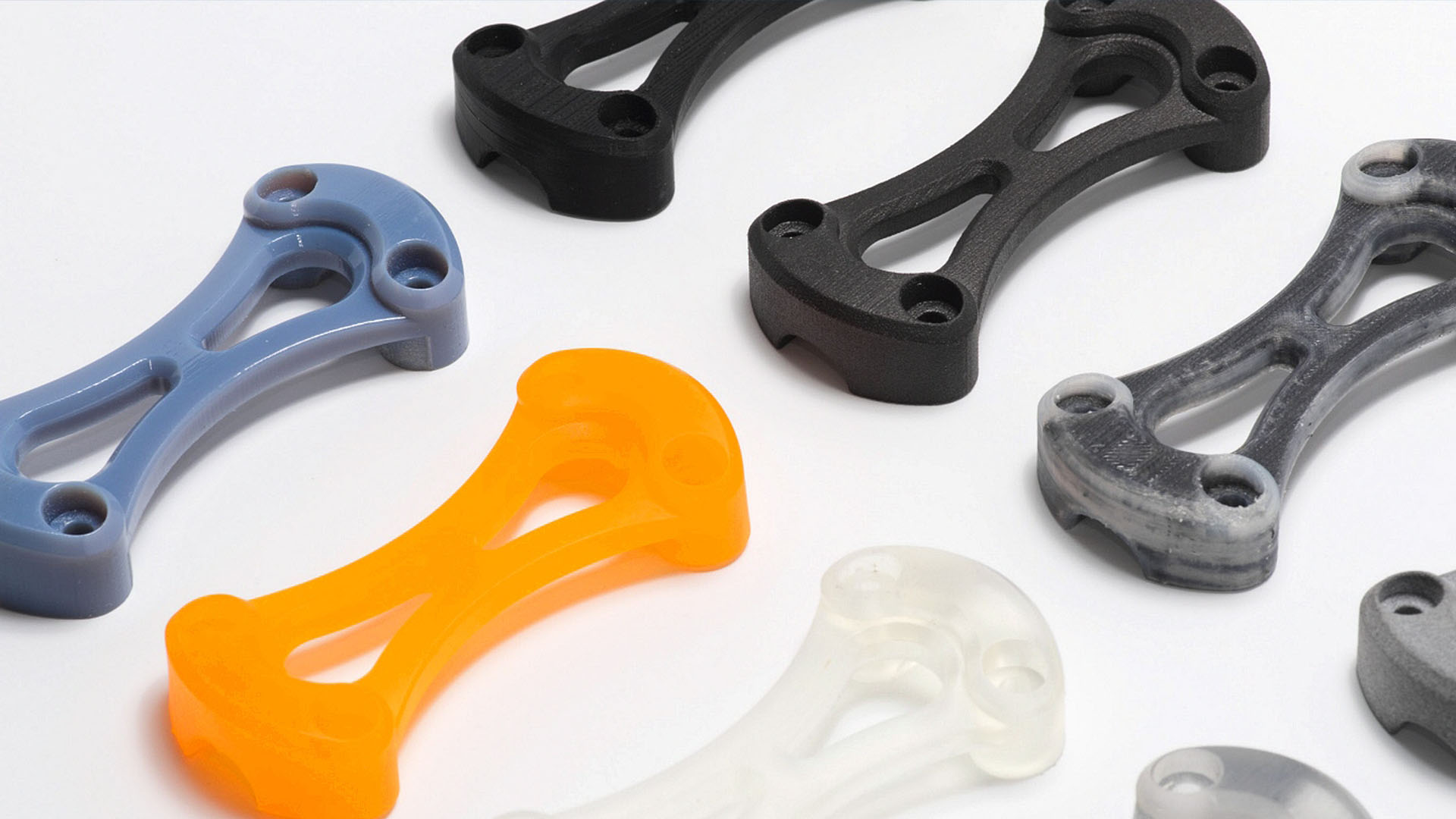 Quality prints need the right materials. Before starting another project, you must choose which 3D printing filament can meet your desired product durability, appearance, and uses. 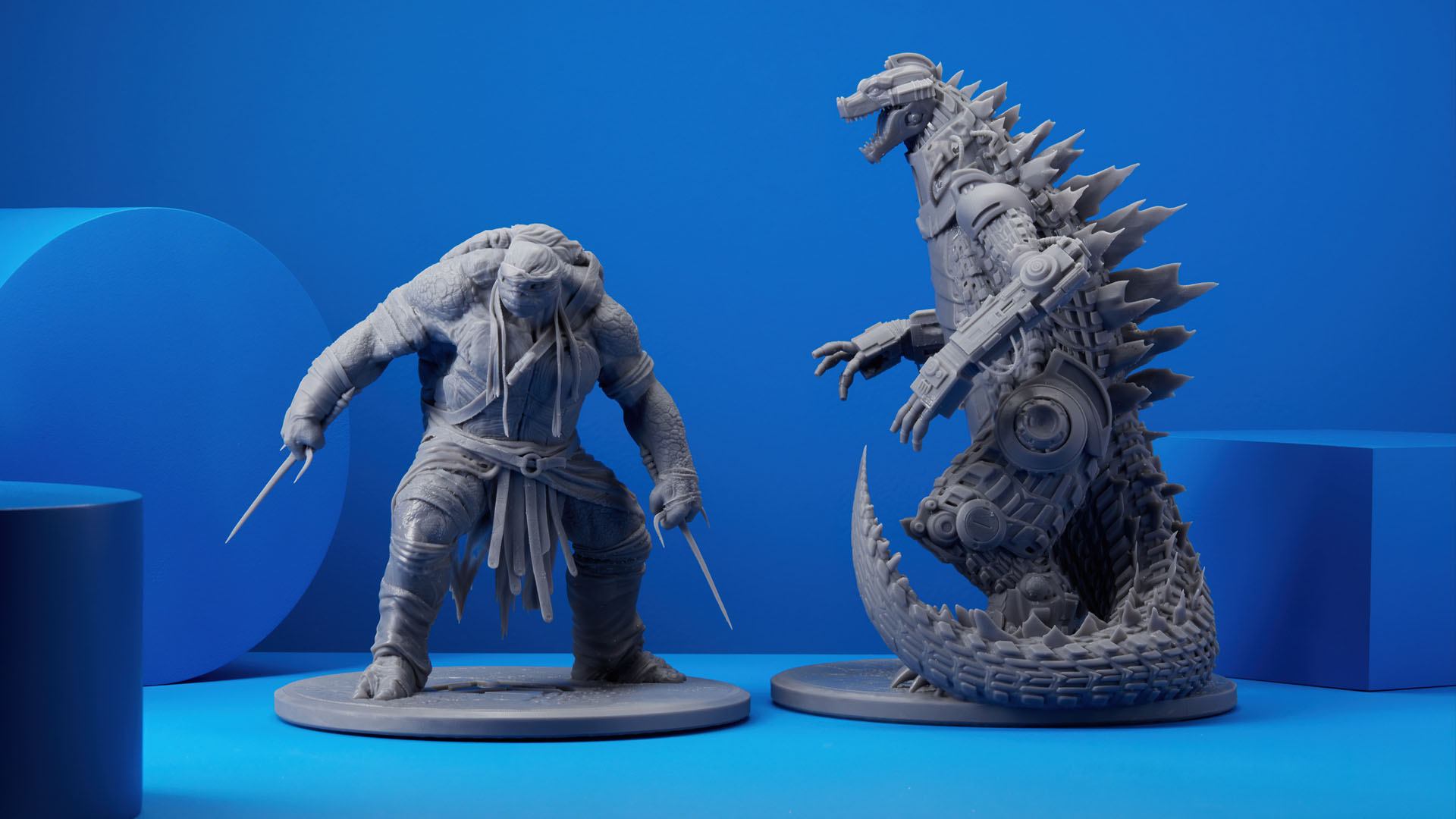 Today, we will answer one of the most frequently asked questions we get daily “Why is 3D printing so expensive?” And we’re here to tell the tale of 3D printing prices. 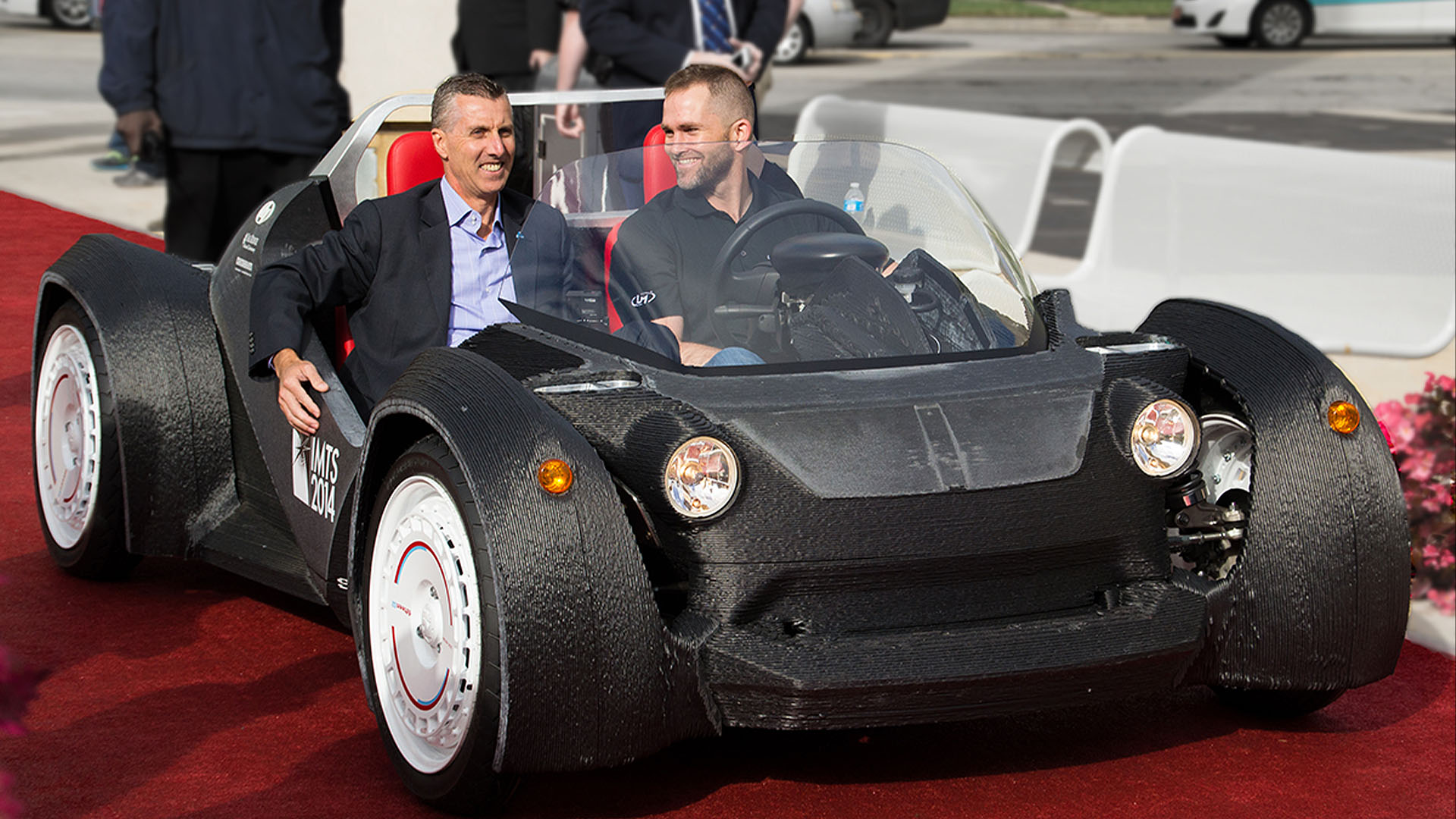 3D Printing in Automotive: A Metamorphosis Ahead

As it requires intensive labor, automobile manufacturing needed a change. Then comes, 3D printing paving the way for smarter additive manufacturing. Discover its benefits, applications, and real samples of 3D printed projects in this article.